This year’s #MYCYBERSALE 2019 promises to be different with Taiwan joining in this year’s event, and prizes galore such as two Proton cars and RM50, 000 cash vouchers to be won! 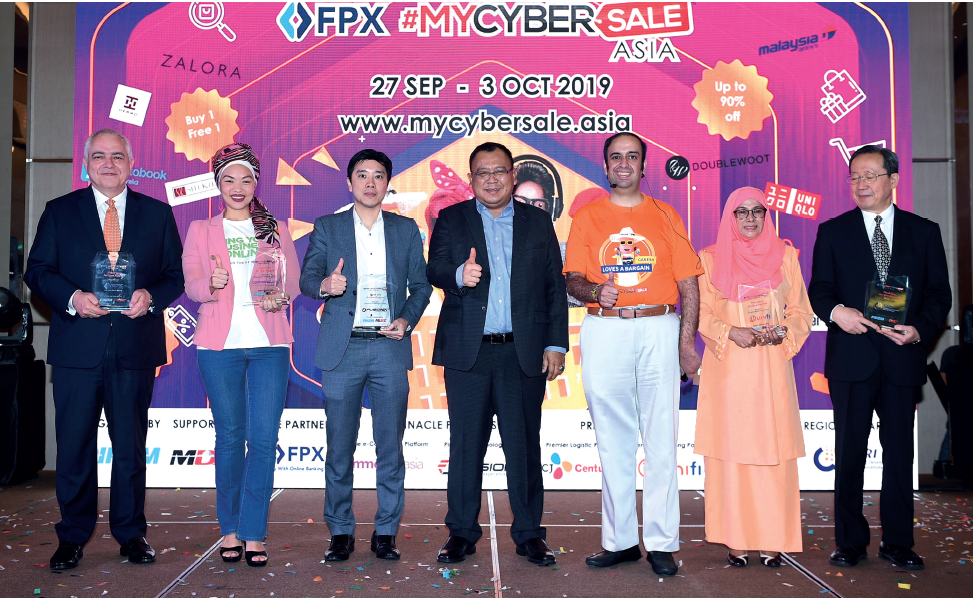 When #MYCYBERSALE started six years ago, no one foresaw that one day it would go on to be Malaysia’s largest online sale. Every year the revenue generated via #MYCYBERSALE has been going up. This year it is expected to bring in RM500 million during the one week sales. 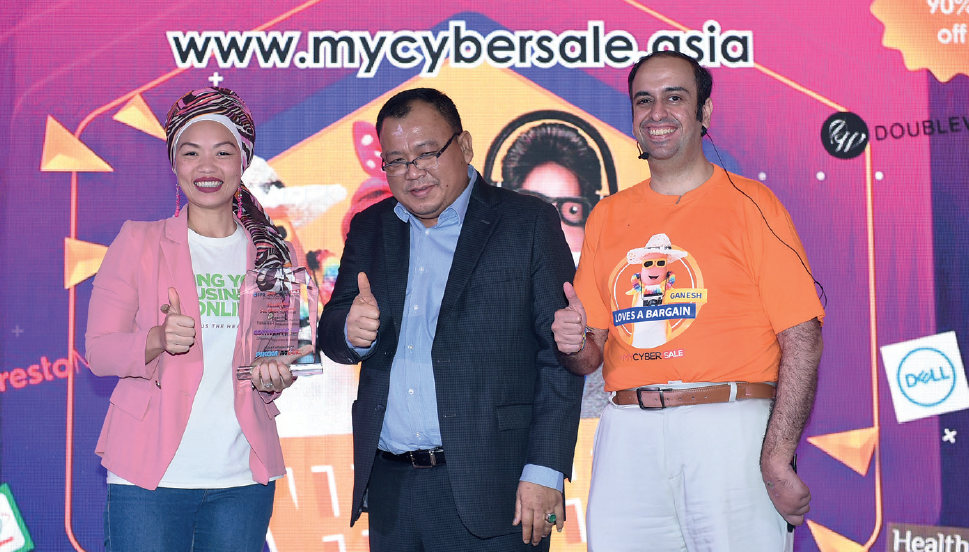 In his opening remarks, Ganesh Kumar stated that the online shopping festival this year was extra special as it was the first time it was fully private-sector funded. “It took us six years to reach this far, making this an industry-led event as has been the original intent from the very beginning.”

Thanks to PIKOM’s strength in international relations, this year’s online shopping event sees for the first time, the participation of Taiwan’s Commerce Development Research Institute (CDRI). David Hsu hailed this co-operation between Taiwan and Malaysia as a “model for future expansion” and “also the foundation of creating a regional online shopping festival among ASEAN countries”.

Peter Schiesser, speaking on behalf of FPX, said that the organisation was extremely privileged to collaborate with PIKOM as the Title Partner. “FPX is one of the most popular models of online payment in Malaysia with more than 15 million transactions monthly,” he said.

ROOM FOR ECOMMERCE TO GROW

Despite the rapid growth of eCommerce in the country, the full potential of it has not been fully realised, said Song Hock Soon. The GDP contribution of domestic eCommerce sub-sector is still small compared to the China and the United States. But the good news, he said, was that the online retail sale in Malaysia is expected to grow at a rate of 23% per year till 2021.

Deputy Minister YB Eddin Syazlee Shith said that e-Commerce is one of the main drivers of digital economy in Malaysia and the world. “Online sales platform like #MYCYBERSALE 2019 will help increase the country’s export. With participation from Taiwan and ASEAN countries, #MYCYBERSALE has the potential to become one of the largest online sales events.”